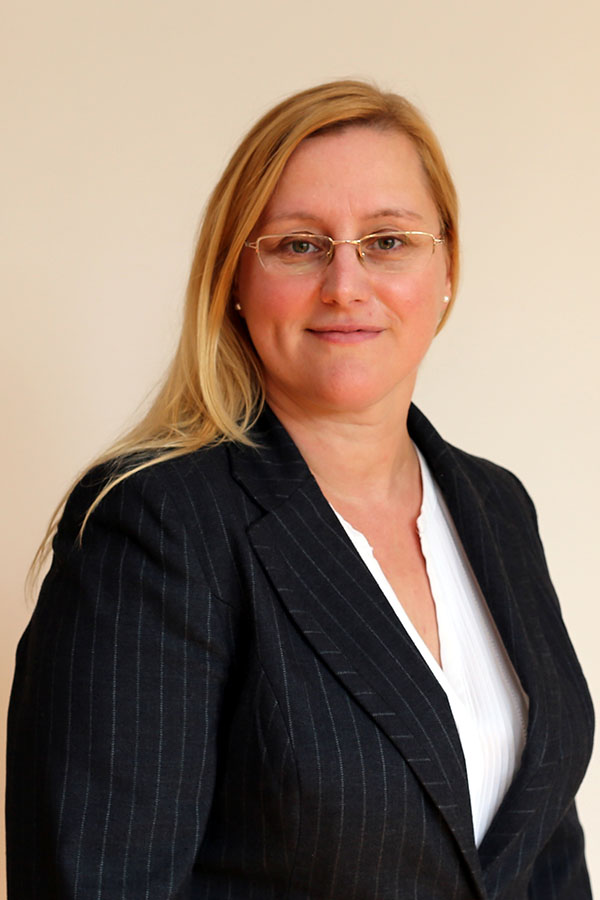 After completing high school in the United States Angelika obtained her degree in Budapest at the Law Faculty of Pázmány Péter Catholic University in 2004. She continued her education at Cambridge University and completed the post gradual course named “Introduction to British and European law”. She worked as an associate lawyer from 2007 and as of 2011 she works as an attorney at law. In her professional career she assists clients mainly in the areas of business and corporate law, including the most various issues of commercial law, labor law, real estate law and the law of companies and also in the field of the today so current data privacy. She advises domestic and foreign investors on commercial transactions, including mergers and acquisitions where she participated in complete due diligence reviews of the target companies. She also has deep knowledge and wide experience in employment law; she advises on reorganizations, collective redundancies and negotiations of collective agreements and represents clients in labor law disputes.

If you have any questions please do not hesitate to contact us.

By continuing to use the site, you agree to the use of cookies. More information